The Evolution of Tanyayette Willoughby 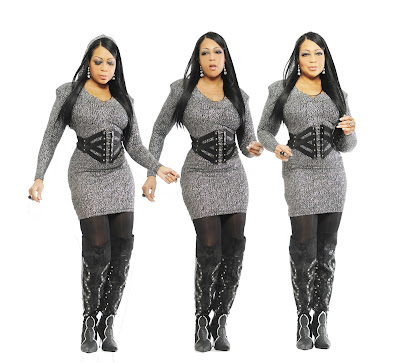 Question: How many folks can put on their resume that they've written two top 10 R&B singles, one of which was also a top 40 pop single... 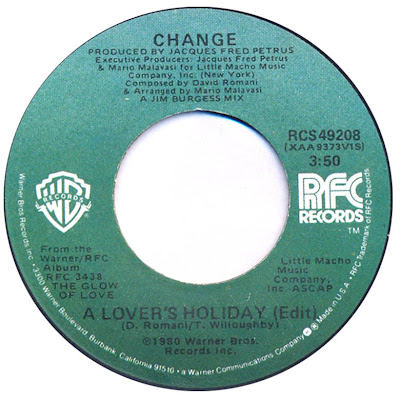 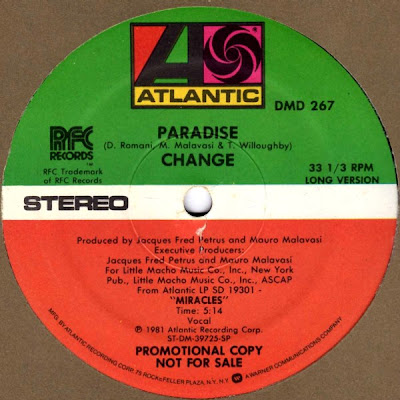 a top 40 R&B single featuring the vocal prowess of a young Luther Vandross... 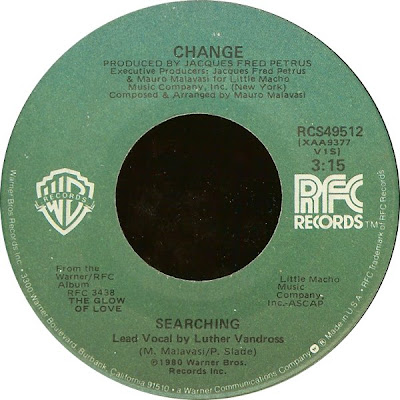 contributed vocals and lyrics to an album by a jazz luminary... 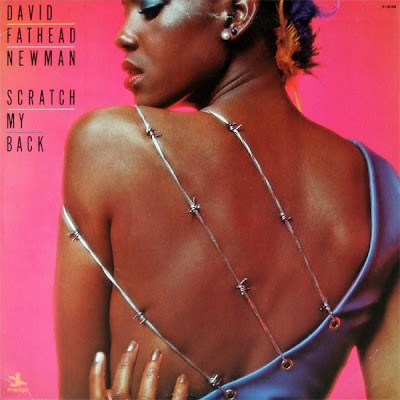 AND was part of a major label group with lauded jazz fusion drummer/ percussionist Lenny White at the helm... 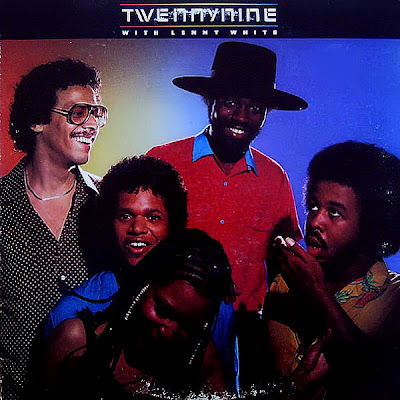 ...all by the age of 20? To quote Carl Carlton, It's safe to say that singer-songwriter-violinist Tanyayette Willoughby is a bad mama jama. You may not know her name, but you definitely know her hits:

But now, under the moniker TanyaBe, she's turning a new page in her illustrious career with the release of her new album Elz Ancillary Accessory! 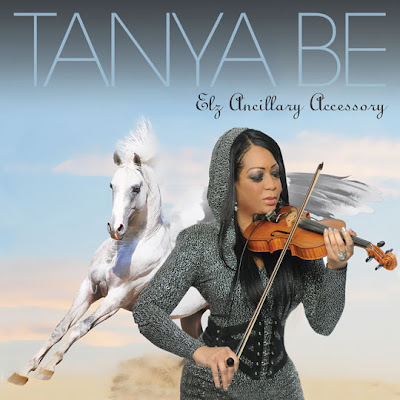 Nearly a decade in the making, the album is a fine-tuned double disc collection of 30 dynamic songs. “I did that because we’re living in a mixtape world,” says the New York City native. “You can have any number of songs on a mixtape.” The album finds Willoughby bravely defining her newly minted signature sound: millennium soul. “I call it millennium soul because it encompasses all people, places, and things,” she explains. “It starts off with gospel, goes into jazz, R&B, fused with hip-hop. Everything is tasteful.” Check out the lead single "Mistakes," featuring 15-year-old New Jersey native Lara Begg:

Download your copy of Elz Ancillary Accessory at Digistation today!

Posted by Superbizzee at 5:39 PM

Email ThisBlogThis!Share to TwitterShare to FacebookShare to Pinterest
Labels: stuffs

Thanks for your marvelous posting! I certainly enjoyed reading it, you would be a great author.
I appreciate your blog post, beautifully expressed and well written.
Here is usful info too.....

Save with Banyo on Gazco Gas Fires, also check our latest range of Gazco Studio 1 on sale at special discounted prices.

Greetings Tanyette,
This is a shot in the dark but here goes. I've been a listener since your earlier work with Change. Hip, syncopated, fly and sophisticated. I was hooked from the 1st line of " Heaven Of My Life ". Til' this day there's nothing that can touch that " Miracles " album. It's had strong impact on my writing.
I know you are busy, but would it be asking to much for you to, at some point, listen to one my traks? You see, I'm on a sort of mission to do what I can to help restore at least some meaning and substance to R&B and Pop, but dance music in particular. Most of what I'm hearing doesn't impress me at all. I'm not hating. I'm just very selective. I'm just guessing here but, given your contribution to music, you have to be just a little frustrated when you hear most of what's being aired on the radio.
As I said I'm particular and would prefer to work with only the best, and as far as I'm concerned you're in your prime. So when you have a moment, please, get back at me.

By the way I may know two of your school mates from HS of Music & Art. David Burnet and Eric Buchanan. It was they that introduced me to you.

Be well Tanyette, and be in touch..

I posted on your google+ as well.

I really hope you get this message.